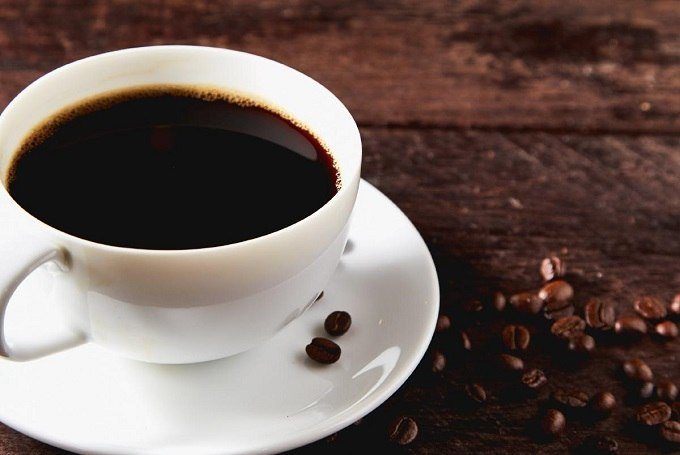 You can have the benefits of food to your body as per the food and its quality. Across the globe, coffee has been known as one of the most refreshing and energetic drinks that are trusted and used by millions. One can find ample types of coffee in different countries. In the latest survey, one of the experts has found that excess consumption of coffee may lead to disruption of mental health. There are also some health benefits associated with the consumption of this drink, but if the same is used above a certain level, it may also lead to poor cognition and dementia.

This study was published in Nutritional Neuroscience in Australia, where an expert Elina HypÖnnen, Ph.D., has carried out a study on almost 17702 people from different areas and with different levels of consumption of coffee. It is seen in the study that in almost 53% of the samples, the people who used to have more than six cups of coffee every day have more symptoms of dementia which is considered as a serious medical condition. During this research, a study was conducted with coffee consumption to brain volume where it is found that one or two cups of coffee can lead to better health by increased cognition.

People consume coffee in two ways that are hot coffee and cold coffee. It is believed to be an effective drink that can refresh the mood and energize the consumer. However, excess of the same may adversely affect health where cognition is also lost, and the user may also have to suffer from risks of dementia. In fact, our body reacts to our food well. Hence the food is the epicenter for the nutritional requirements of the body. If it gets anything that is beyond required, it may lead to an interaction that can cause health issues. As per the researcher, caffeine is the main element in coffee that can drive the cells in different ways, wherein cancer cells may lead to the death of such cells, and in other cases, it may also lead to more apoptosis. It can also affect the growth of different cells, and hence it is good to consume coffee, but for the same benefits, it is important to go for it in moderation.

As per Dr Uma Naidoo, a leading nutritional psychiatrist, it is important to understand the food elements that cause effects to various organs of our body. In fact, the brain and gut have direct relation as they are made from the same cells during our embryo formation. Hence what we eat has a direct impact on our brain. A sharp and focused mind is much needed for a healthy body, and those who feel it better with the use of coffee can go for it, but the amount of the same must be restricted. Another study found that if there is more consumption of coffee than required, it can damage the brain cell that may lead to dementia over a period.

She also added that those who want to have caffeine to sharpen the mind could go for some other sources rather than coffee, which can add the desired benefits and lead to better health, avoiding the probable risk of dementia. Green tea or mushroom tea can also be a good option for such people. What we eat has a direct impact on our health, but in different cases, the reaction of the body may be different. Hence it is better to go for the coffee to a certain extent, say one or two cups a day.

The experts concluded the research saying that one can go for this healthy and energy drink daily, but there must be a limit, say one or two cups, as more than six cups a day may lead to some more health hazards and hence it must be avoided. The only condition for the same is one must not cross the limit. Light consumption of coffee can help you not only enjoy the drink with friends and as per your mood but also get desired benefits to your brain, sharpening focus on work and have better cognition at a later age.