(JollofNews) – Inside Senegal’s state penitentiary, jailed minors form an orderly queue. They are being driven away from the prison in Thiès to enter a studio and fight.

Senegal is experimenting with a new form of restorative justice where these child prisoners – whose offenses range from violence to theft – are being taught to fence in twice-weekly classes that take place outside of prison walls.

The aim? Teach the kids how to follow rules and regulations once they are released from prison.

While fencing may seem aggressive, officials with these groups say it’s taught the children, ages 13 to 17, how to respect each other and deal with sometimes losing matches.

“There are a lot of rules in fencing,” explains program manager Hawa Ba,” [but] it’s a sport that is helping you regain your self-esteem.”

When the concept was first proposed, many involved had reservations.

“They were like, ‘This fencing, what is it?’” laughed Ba. “Because it was really unconventional, and the first time we were doing something like it.”

Senegal’s Ministry of Justice was also worried about giving weapons to minors, some convicted of stabbings, as well as the risk of prisoners escaping when traveling to sessions.

But Nellie Robinson, who came up with idea, was resolute.

“The weapon, the white attire, the mask, rites and rules, and situations of combat and arbitration. No other sport can bring together all these elements,” said the ASE founder. “The gradual change in behavior of jailed minors in the detention space and during hearings has convinced all prison staff and magistrates of its merits.”

Currently Senegal’s prison population of children stands at 1,780, according to a recent UN report. The country’s excessive use of detention for minor offenses has drawn criticism.

“It’s working with the justice system to work out how we can evolve our laws and regulations to have a justice system that is more in line with human rights standards in general,” said Ba.

Prison guards are taught fencing and in turn act as trainers during sessions with the children. Ba notes that this permanently changes the dynamics of the relationship from that of prison guards who are there “to punish you when you do something wrong or somebody watching you to make sure that you don’t run away” to something quite different where prison guards are akin to social workers. Children learn to trust them.

It’s an important distinction in the relationship, she notes, and indicative of a wider problem in Senegal: that many of its prisoners are there for social offenses. In the co-ed classes, “most of the girls are in prison because of abortion (which is criminalized in Senegal) or infanticide because they got pregnant and they tried to get rid of the baby after they gave birth.”

Others turned out on the streets by parents unable to handle their violent behaviors undoubtedly move onto petty crime.

“The children are not the problem,” Ba told CNN. “It’s something wrong with the system.”

Judges are involved in the project, which has had an impact on the way cases are handled upon review.

“In many cases, offenses have been [commuted] to less harsh or shorter sentences,” added Ba.

Child beggars also take part in classes and practice alongside incarcerated youths. So far, more than 100 jailed children have been through the studio doors. A longer-term strategy is for the kids to become trainers themselves, which will give them paid occupations when released.

Currently, fencing has only been introduced in Thiès, which lies about 70 kilometers from Dakar, Senegal’s capital, but an ambitious plan hopes to introduce it in all juvenile prisons. A module on fencing is being introduced to all prison officer trainees by the Justice department, later this year.

“It’s gone beyond our expectations,” Ba said. “Especially to have the central prison administration systems buy into it and have prison officials designated to be a part of it.”

“Within the classes themselves, girls have discovered their capacity to command respect,” notes Robinson. “And boys have learned to respect them.” 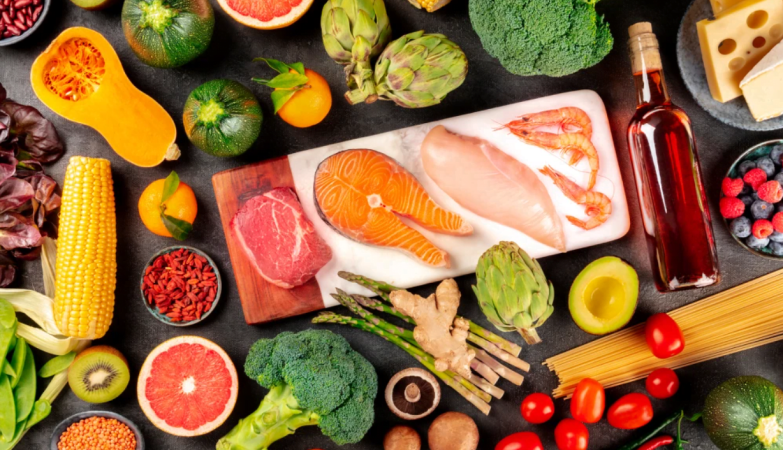 What Is the High-Protein Diet?

October 22, 2021October 22, 20215 min read
These days people are too focused on getting lean and fit. One of the best diet plans that you must have heard of is known