Cryptocurrencies are now a big deal and a great asset to acquire, taking into cognizance the alarming increase in the value of Bitcoin and other cryptocurrencies.

Many people are now keying into accepting Bitcoin for transactions.

For months now, cryptocurrencies, especially Bitcoin, have been on the increase, with projection in value being double when compared to the period it started rising rapidly in November 2020. 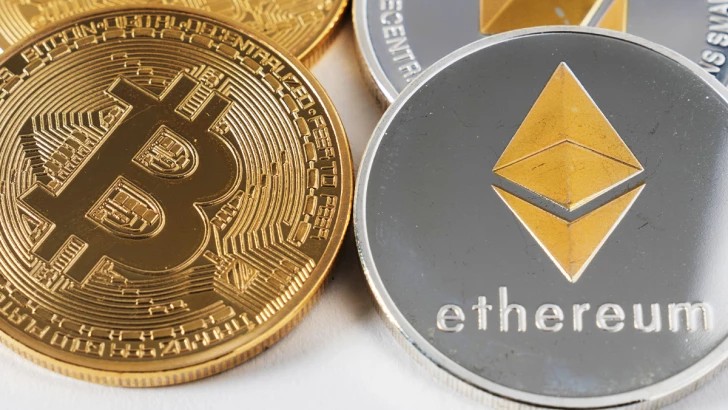 Investors are increasing rapidly, and many are buying the idea of accepting it in business transactions rather than the fiat currencies.

Due to this rapid increase in the price and value of Bitcoin, a study shows that this particular cryptocurrency has surpassed other assets – gold is one of them. This is alarming.

The fascinating thing about cryptocurrencies is that the more people invest and acquire them, the more the value rises. It has been on the increase for the past 6 months and many individuals, businesses, and investors are enthusiastic about investing more due to its increase in value.

As institutional investors and large corporations continue to buy more crypto assets, the value continues to rise. The CEO of Tesla, who is also known as the Technoking of Tesla, Elon Musk, just announced that payments on their products can now be made with Bitcoin.

For the benefit of many that might not know Tesla, it is an American-based company that produces electric cars and clean energy.

The CEO, or as recently called the Technoking of Tesla, Elon Musk, took to his Twitter handle to announce that Tesla will start accepting Bitcoin as payments when customers and clients buy products.

That not being the only interesting news, he also made it open that the bitcoin will not be converted to fiat currency after payments are made.

Other countries are not left out because Elon Musk said that Tesla will extend the option of paying with bitcoin while purchasing Tesla products to other countries aside from the United States of America.

This announcement came after Tesla allegedly acquired bitcoin worth $1.5 billion, and some sources also stated that Tesla had initially given out a little tip as regards accepting Bitcoin for its transactions in a filing with U.S securities and exchange commission.

This announcement will not only change the seasons in Tesla; it might even attract other companies to start accepting Bitcoin for their transaction which the multiplier effect being that the value of the cryptocurrency will keep increasing in value.

Will people react positively or negatively to this news?

Will many jump into this opportunity to get Tesla products with their Bitcoin?

Most importantly, what is the future of fiat currencies with this kind of announcement and investment in cryptocurrencies by small and large investors?