Here you will know about the thoughts of investor Jim Rogers who has put out a warning regarding the worst probable downfall of the economy of his lifetime. Chairman of “Rogers Holdings”, Jim Rogers, gave a warning in one of his very recent interviews that the current bailouts would reveal the most inferior economic downfall in his lifetime. 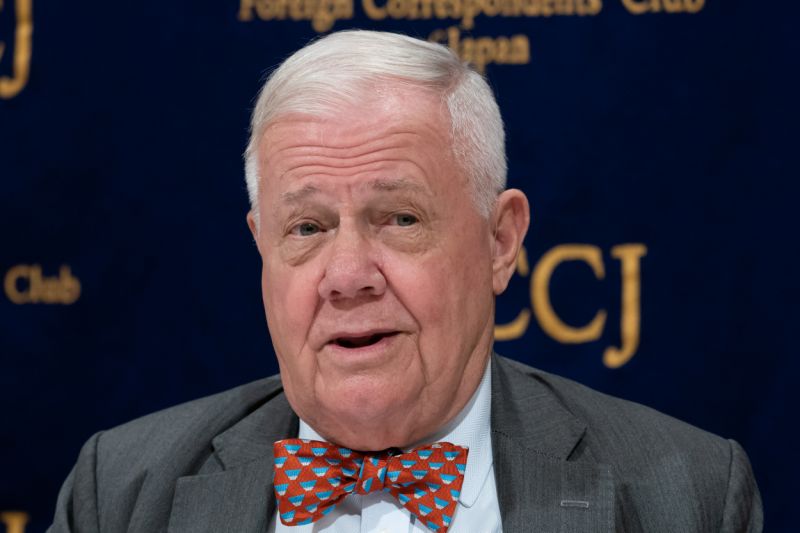 Rogers Made a Strong Affirmation

Central banks are now printing billions and billions of dollar bills in order to be a helping hand to the countries for stimulating their individual economic growths. Rogers has a firm belief that the bailout strategy will definitely not be helpful for the long run though the S&P 500 has uplifted 50% since the 23rd of March without showing any indication of slowing down. In addition to this, Jim Rogers also thinks that the US market is nothing but just an air-bubble that will burst and would stop existing very soon.

He said that there is an election in the US that will be held in the month of November and he mentioned that the ones who desire to get reelected this year not paying proper attention to the citizens. They only care about remaining on to their respective seats in the Government and that is why everything will be seen in a normal condition for sometimes now.

The Roger Holdings Chairman and investor also uncovered another fact. That is he possesses a lot of silver, gold, and is still having enough confidence in agriculture. According to the statements he made, he is quite ready to even put bets on tourism, airlines, transportation, and other significant industries that are going through a real bad time because of the Covid-19 pandemic.

Reports say that he mentioned a shipping brand that he purchased last week in Russia along with a Wine firm in China in the same week. He also added that some of these possessions have been seeing defeats. He does not hope to see them drowning more even if the bear markets hit once again.

In one interview that was held long back, Rogers said that he had a wish to invest in Bitcoin (BTC) during the dawn of the technology. Also, Anthony Pompliano also made a prediction that the market-capitalization of BTC would cross that of gold within a decade and he even made a public tweet about it.