Blockchain technology is maturing at a rapid pace. However, the problem of governance, vertical scaling, and upgradeability have been plaguing it till now. The common issue with these three problems is that the common people are layering it continually without first achieving perfection on the initial levels. The technological architecture of Bitcoin and Ethereum has transformed the blockchain world completely and has set a framework that the developers can now work on. It is what has also given us the perspective through which we can look at the issues and work on its solution. 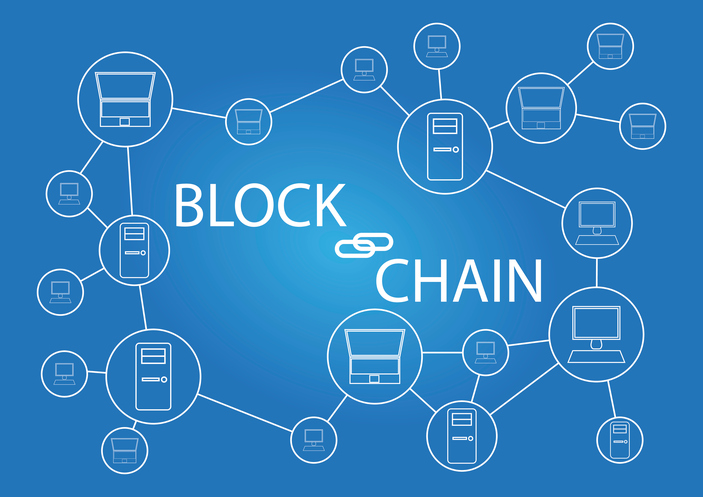 Bitcoin and Ethereum came into existence when blockchain technology was still in its nascent stage. Even though other aspects of blockchain technology have developed further since the time of its inception, its governance continues to be a problem that needs to be addressed comprehensively. Bitcoin was launched on the platform that functioned on proof-of-work to identify architectural fault tolerance. It hosted digital money in a decentralized manner by creating a trustless ledger.

Vitalik Buterin, the co-founder of Ethereum, meant to use the common principles and resources of the blockchain technology to host digital money and allow developers to program the said money. It is what made the proof-of-work an adopted consensus algorithm to work on collectively. Making proof-of-work the fundamental mechanism to work on would drastically reduce Byzantine fault intolerance. It will help people understand that BTF is not as easy as one would like to believe. Fundamentally, Bitcoin doesn’t require a governance system as it is not a general-purpose computer and doesn’t require upgradation.

It is clearly proved by the amount of changes that are being planned with Ethereum 2.0. The governance problem is not new, and the founders of Tezos had also forecasted this problem long back. However, the founder of Tezos couldn’t develop and deliver the basic protocol for governance that aligns with the requirements of the developers. It is primarily due to the following reasons –

The developers must be able to code the behavior of smart contracts into the blockchain. It is only possible when there is an on-chain process for the same in the blockchain. It would help in keeping track of an upgrade and its history, just like one can easily track the history of a token. The governance is required to determine if the smart contracts are converted into system contracts depending on whether it would increase the value of the protocol or not. The real struggle is developing a consensus for that particular value.

There is a need for vastly different algorithmic classes that will act as a supervisor to each other. In other words, these distinct classes will keep a check on each other. It may seem like that more classes would make coming to a consensus more difficult; it is not the case.

In an economy, there are ideally three prime factors of production, namely capital, land, and labor. In the case of blockchain, there is only one class – capital. In proof-of-work systems, the people with the most capital control and decide which upgrades can pass through. Categorically, all the classes need to be codified individually in a way that adds value to the protocol. When such a governance system is integrated into a highly advanced and upgradeable platform, it efficiently meets the demands and requirements of average users as well as developers.