With one of the financial companies called Wirecard going insolvent, many industry leaders are of the opinion that the blockchain method of payment will be more efficient if used in the long term. Thus, renowned and famous people from the industry are thinking about going for blockchain payment methods. 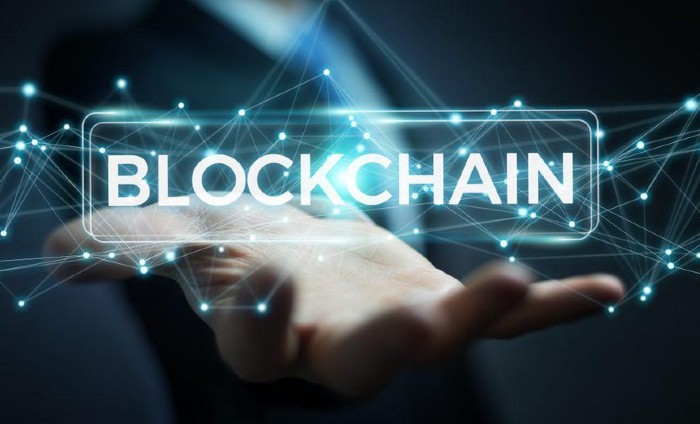 What was the Wirecard insolvency?

Wirecard is a company that powers different crypto debit cards in the market, and it has filed an application with the district court to prepare for the insolvency resolution. As per the statement by the company, the impending insolvency and over-indebtedness are the major reasons for filing the application.

What is the need for blockchain payment services?

Different mainstream monetary policy services like VISA, PayPal, and Mastercard are thinking about filling the digital space. They want to be the first ones to offer crypto payment cards, and they want to be the specialized service providers in the market.

In an interview with Cointelegraph, Jerry Chan who is the CEO of blockchain company TAAL, and Rod Hsu confirmed that the industry needs good competitors to utilize the digital currency as a technique of payment or innovation. As per Chan, people need to be aware of mainstream crypto, and proper information about the blockchain technology will make payment services even more efficient.

What are the benefits of a blockchain payment system?

There are unlimited benefits offered by the blockchain payment system, and some of them include:

The payment system market is huge, and there are several players like VISA, Mastercard, and American Express. All these intermediaries account for several financial transactions. Since all these players account for the majority of financial transactions, they are more likely to dictate their terms. When a person takes services from these payment systems, they have to pay a fee at each stage to get their transaction completed. But, when it comes to the blockchain system, it can itself verify the integrity of payment, and it does not need help from different intermediaries to provide best services. In addition to this, unlike the traditional payment system, transactions through blockchain technology will be 100% accurate and authentic.

If you have visited a bank for payment, you may have realized how much time is wasted in the completion of each transaction. In addition to this, international transactions take days for completion. Even the slow blockchain will allow you to make transactions from one country to another in hours. If the transaction is carried out through the lightning network, it won’t take more than seconds for the transactions to get completed.

Another major advantage of blockchain-based payment systems is anonymity. You don’t have to worry about your data being hacked or leaked if you use this technology to make payment. Nowadays, the anonymity of users is being hampered by hackers as well as state administration. Thus, the chances of any anonymity loss can be easily prevented if you are using the blockchain-based payment system. It allows the users to transact directly without any prescribed rules and regulations.

As per the interview conducted, a statement has been made by CoinCurve’s Hsu, who said that the current system of payment has to perform different roles in the process. They have to go through different administrative barriers like clearing horse, banks, and intermediary payment providers. All these barriers can be easily prevented by using services provided by a blockchain-based payment system.

Another major point cleared by Hsu meant that blockchain is ubiquitous and a global public ledger. Thus, anyone and everyone can go through this public ledger. Thus, if you are sending digital currencies across the world by using the blockchain technology, the settlement will easily move across the chain. Thus, no intermediary will be involved in the process. Almost zero involvement of intermediaries will mean that you won’t need to pay lots of price as payment fee. In addition to this, whatever payment you will make will be visible in the ledger, and even the real-time settlement will be visible in the ledger.

Why are people suspicious about this system?

Not many can identify themselves with this new system. There can be many reasons for this. Most people are not well-equipped with this technology, and thus, they feel that going down this path may lead them into some kind of trouble.

But this is not the case. The blockchain technology system has been in existence for more than a decade now, and it has made people aware of its potential.

People still want to know whether blockchain technology-based bitcoin can be considered as a method of payment or a store of value. Answering this question, Hsu said that the store value aspect of bitcoin could go as far as being speculative. But without the property of serving as a medium of exchange.

This basically meant that if we want bitcoin to be a global currency, the adoption of bitcoin as a method of payment is very important. In addition to this, it must also serve the purpose of being a medium of exchange.

Taking a lesson from Wirecard’s case, TALL’s CEO is of the opinion that financial regulations are at a place to protect people from any fraud. Thus, there are almost negligible chances that people will face fraud or duping because of using bitcoin and blockchain technology in the payment system.

On the other hand, Hsu agrees that not only the crypto community and people related to blockchain technology but everyone should understand and value the meaning of transparency, especially when it is related to any financial transaction. In addition to this, Hsu also said that like all other technology prevalent in the world, blockchain is also an immutable and open technology that can fully audit the flow of the fund.

Thus, to prevent any such loophole, it is the need of the hour to be as transparent as it can be while going for a financial transaction.

With the growth of blockchain technology, people all over the world are going crazy. While some believe it is the biggest discovery of the century, others are a little sceptical about the use of this technology. This article is written to provide you with a perspective about how blockchain technology can make payment systems more efficient. Let us know if you need better insights into the topic.