One of the positive developments for the crypto industry lately is the pace at which the Bitcoin ATMs are opening up worldwide. The number of the Bitcoin automated teller machine has recently surpassed the figure of 10,000. As per a Norwegian financial services company named AksjeBloggen, the number of new Bitcoin ATMs added this year has surged past 87 percent compared to the previous year. Around 3,900 Bitcoin ATMs have opened this year alone, and many more are in the pipeline across the globe. 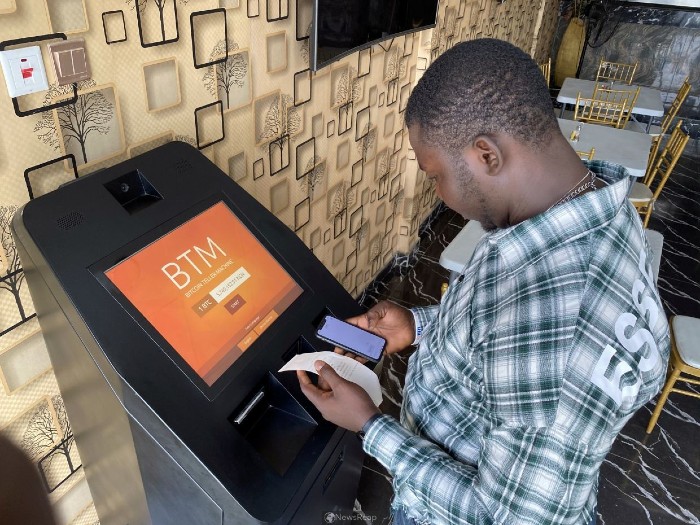 As per the data shared by CoinATMRadar, the United States is the country with most numbers of Bitcoin ATMs, with 7,800 ATMs operating at the moment. Canada ranks second in the list of countries with Bitcoin ATMs and currently have nearly 900 Bitcoin ATMs. Other countries that are on the list are the United Kingdom with 278 Bitcoin ATMs in Switzerland with 80 teller machines, Spain with 106, and Austria with 150 Bitcoin ATMs. These teller machines would allow users to buy just about any cryptocurrencies, including Bitcoin, Ethereum, Bitcoin Cash, Ripple’s XRP Litecoin, ZCash, Tether, Dogecoin, and Monero.

North America has the highest concentration of Bitcoin ATMs, followed closely by the United Kingdom and other countries, including Russia, Austria, and others. Even though the pace at which the new Bitcoin ATMs have opened up seems unprecedented, the rise could have even more drastic. The slump in Bitcoin prices earlier in the year had stalled the installation process in many of the regions worldwide. However, the ATM manufacturers continue to remain positive about the growth as well as the use of Bitcoin ATMs.

Two major companies that are heading the installation of Bitcoin ATMs worldwide include the American company Genesis Coin and European firm General Bytes. The business model on which the mechanism of Bitcoin ATMs is based is lucrative for the manufacturers, which serves as an incentive to continue the installation at an accelerated pace. Manufacturers are also focusing on installing two-way teller machines, which would allow users to buy cryptocurrencies and sell them or place trades. The manufacturers would be earning commissions on each transaction that takes place through the machine, whether it is buy, sell, or trade.

The increasing pace at which the Bitcoin ATMs are installed worldwide is showing a positive sign for the crypto industry. It would help the industry evolve as well as ramp up the adoption process of cryptocurrencies into the mainstream financial landscape in the near future.