Bitcoin price has increased by more than 50% and up to 128% against global currencies since the beginning of this year. According to some analysts, this trend is not going off-air anytime soon.

A group of anonymous analysts has shown the performance of Bitcoin against all global currencies since the beginning of this year. That data is enough to show that BTC has increased by a great number this year. 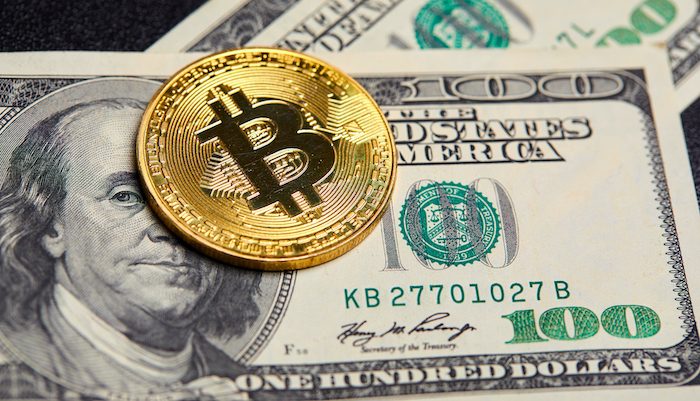 The price of BTC was recorded in different time frames. Various currencies have shown various types of differences. Prices vary in reality and are based according to the official USD exchange rate. Despite the constant inflation in every other country, Bitcoin has performed better than every currency.

Due to hyperinflation and disturbance in the economies of some countries, for example, Venezuela and Latin America, Bitcoin has set a record time high value. Apart from this, the BTC transactions are also increased in Argentina and Venezuela.

Even the most renowned investors and billion-dollar companies have considered Bitcoin as one of the best investment options. It is also being termed as a potential hedge against inflation. Many companies are buying Bitcoins worth millions of dollars. If this is not a revolution what else is?

BTC has shown significant performance against many global currencies every year. Bitcoin also became one of the few commodities in March 2020 whose price has decreased by more than 65%. It marked the value of $3,596 on BitMEX.

So much has gone around the Bitcoin this year and yet managed to bounce back and recorded an all-time high of $12,400. That is an increase of 244% in the value of BTC. The analysts are also saying that Bitcoin has performed better than any other commodity this year and its value is more than any other currency globally.

All of these factors specify that Bitcoin will continue to flourish even during the future. Some of the strategists even claimed that it works irrespective of the fluctuations in the global economy during the pandemic. Some analysts have responded to this data differently. They don’t take it as gain in the Bitcoin instead, mark it as a degradation in the value of other currencies. 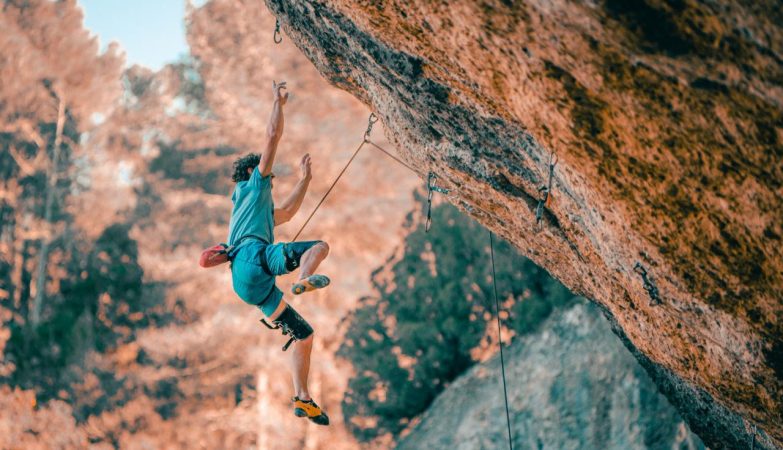